The 6 Driving Forces of Halal Industry 2.0 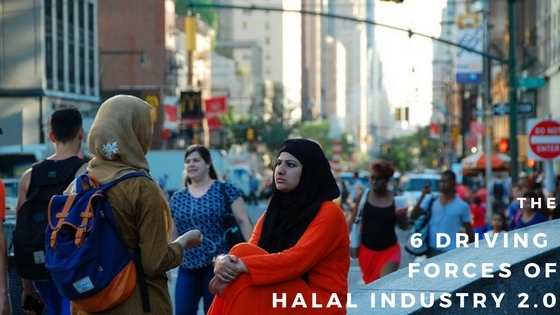 Let’s look the 6 driving forces of Halal Industry that have significantly shaped the world today.

The Halal industry has witnessed an increased demand. Firstly, the Muslim Population has spread from the Middle East region extending to many Western and European countries. As we can see in Europe, the Halal food market is valued at USD68.13 billion (est. €63 Bil) in the past 4 years and apart of the growing Muslim in France and the United Kingdom, Turkish descent in Germany brings a promising purchasing power of €20 Bil per year. As for the USA, certainly a disposable income of American Muslim valued at USD98 Bil is an example of things you should not ignore. All around, the Halal industry is valued at USD 2.3 trillion. As also reported by the Daily Mail in the UK that Pew Research based in  Washington that by 2070 Islam shall be the most popular religion in the world, another significant growth sign of Halal industry. 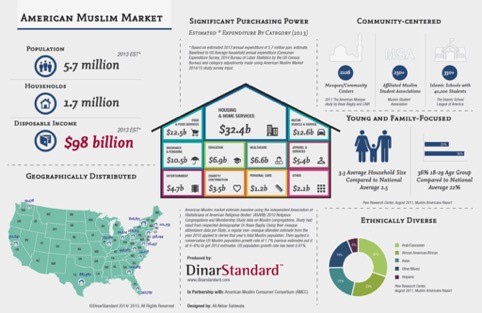 As also reported by the Daily Mail in the UK, Pew Research based in Washington that by 2070

Islam shall be the most popular religion in the world, another significant growth sign of Halal industry. Over the years the demographics of Muslim consumer have drastically shifted from the low to middle class population across the world, including Western nations such as the USA and France.

In addition, countries that are key producers and exporters are also key markets for Halal exporters especially for processed food, ingredients and industrial chemicals. In some parts of the world, the Halal market force is the result of the indirect awareness created and promoted through campaign-goers by industry players. Literally, this advertising and communication have sparked an awareness level for the consumer about the importance of Halal, not just food, but also ethical concepts such as Islamic finance, Muslim fashionista, logistic, tourism, pharmaceutical and many others. This emerging consumer need has actually created a trillion dollar business, inevitably (See South Korea promotions in Appendix). 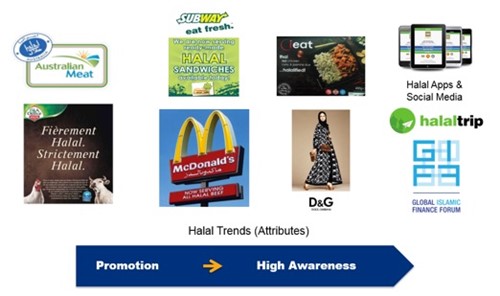 Globally Halal travellers are anticipated to spend US$155 billion in 2017, and these figures are expected to reach a staggering US$220 billion by 2020 and US$300 billion by 2026 respectively according to the Global Muslim Travel Index (GMTI) 2017 report.

Muslim travellers by default are very delicate and concern when dealing with an in-flight Halal meal for a long-haul sector. In this context, the Middle East carriers are known by many as the forefront in offering a Halal concept for all meals onboard departing from all major airports in the world. Centre for Aviation (CAPA) continuously reported the Middle East continues to defy global trends, witnessing growth in demand and expansion of capacity at rates not seen in any other global market. Airlines in this region will continue to outstrip global expansion in passengers, cashing in on regional and global economic growth, improving international passenger traffic flows and increasing aircraft production.

6. The growth of the Halal eco-system

The eco-system is integrated into various clusters and industries. It is the catalyst to create a sustainable supply-chains that restore the integrity of Halal, from Halal certification, Hubs and Halal Parks, Standard development, Online B2B, Training, Industry Zones and many others.

Integrity – is all about trust, the more we embrace, the more consumer spending or sustainable investment shall have impact on brands and businesses. 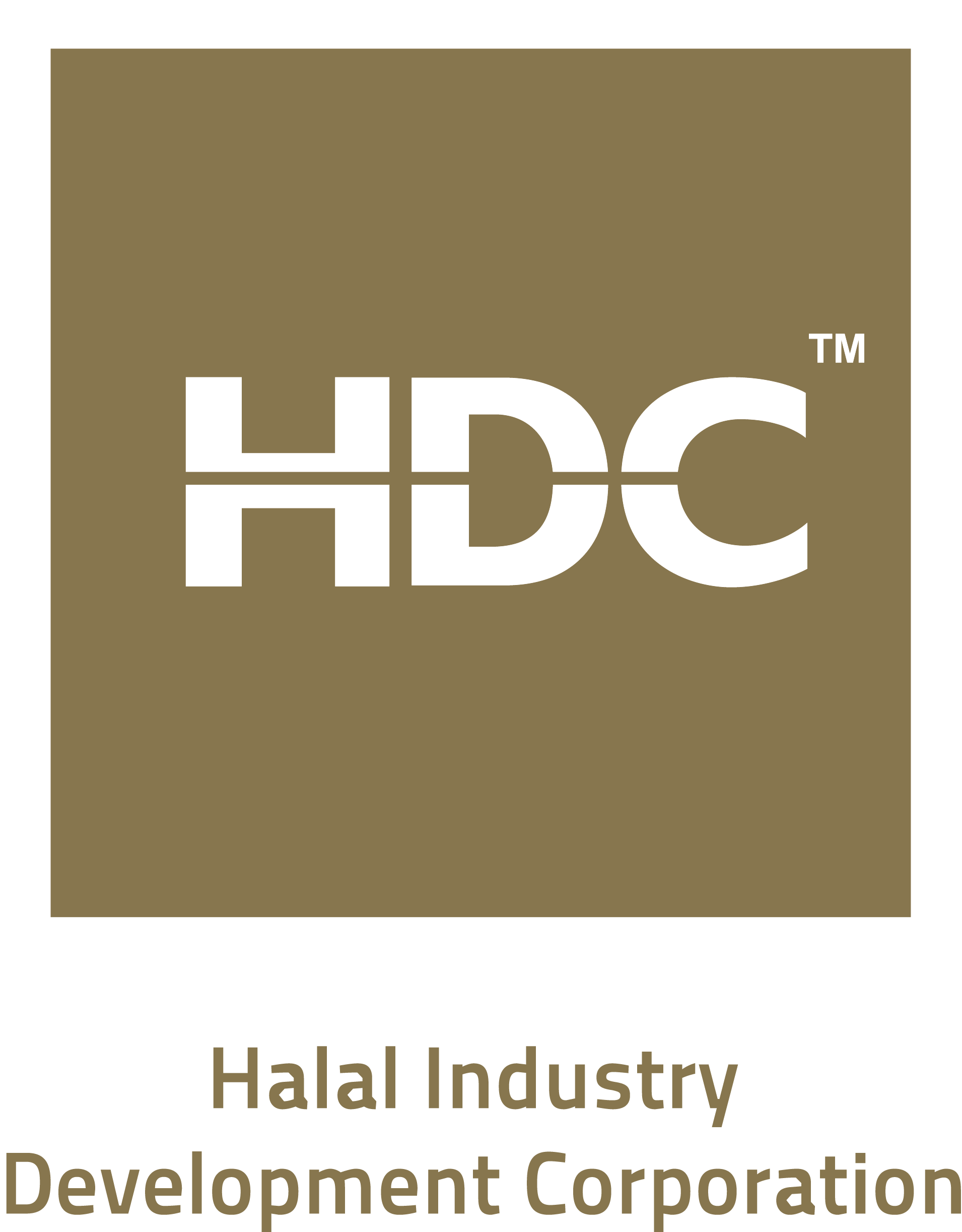 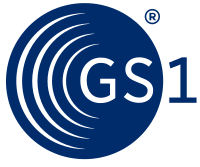 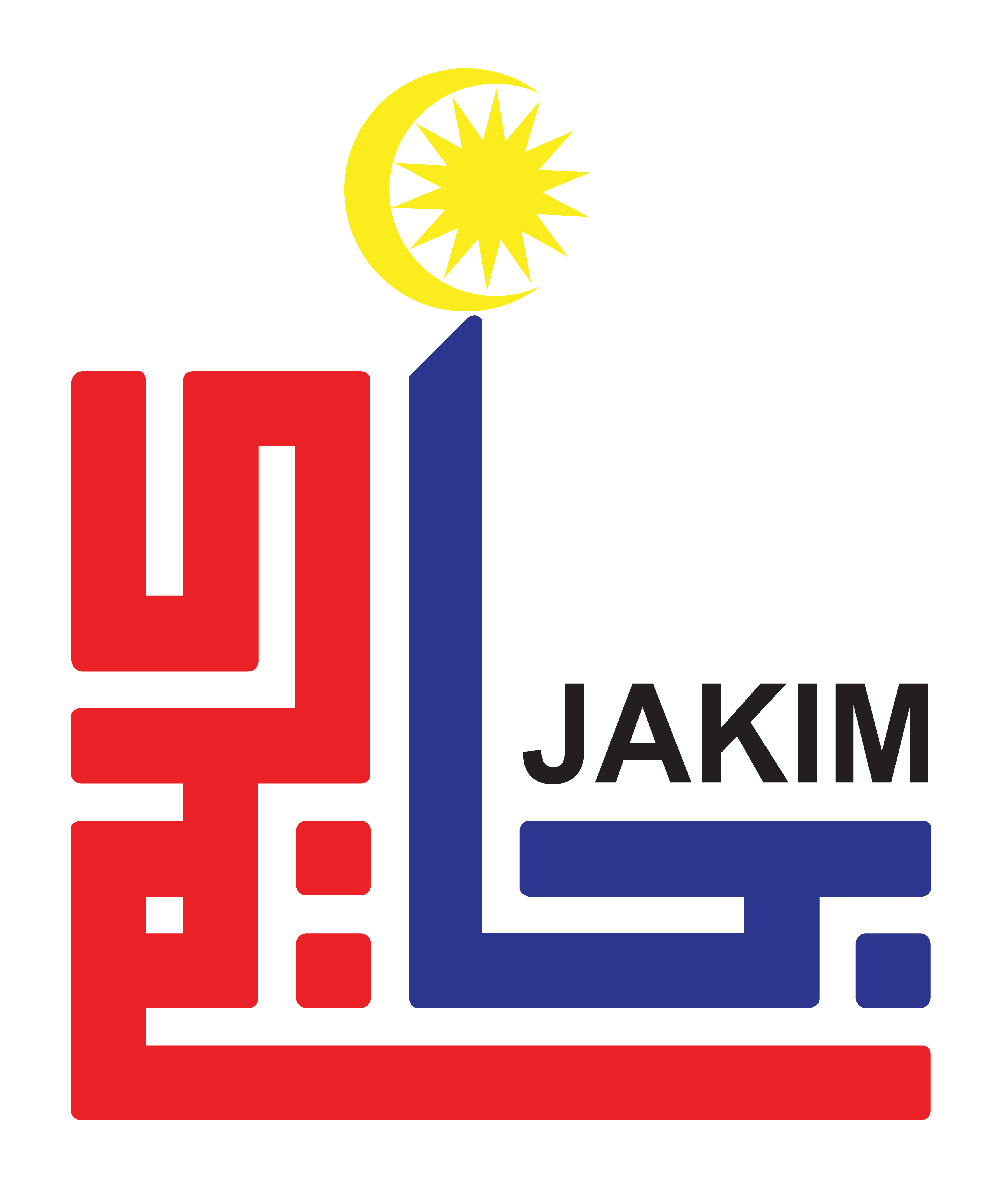